VIP Coatings have been specified, approved, and used in several projects in Saudi Arabia in both public and private sectors.

In water industry, VIPS’s Liquishield Standard was Used using QUICKSPRAY INDUSTRIAL as the polyurea coating in a water recycling plant in Dammam – KSA. The plant was coated with other polyurea coatings that might have not been designed for chemical resistance and harsh environments just to totally fail in 6 months. Thus, VIP had to come in to offer it’s high performance hot spray applied lining systems for mild to moderate chemicals, LIQUISHIELD STANDARD. This system is widely used for sewage water treatment plants, sea water intakes, artificial lakes. Still, VIP can offer lining systems like LIQUISHIELD SUPREME with an ultimate chemical resistance for primary and secondary of aggressive chemicals with high concentrations including Fuel, Oils, and other chemicals. 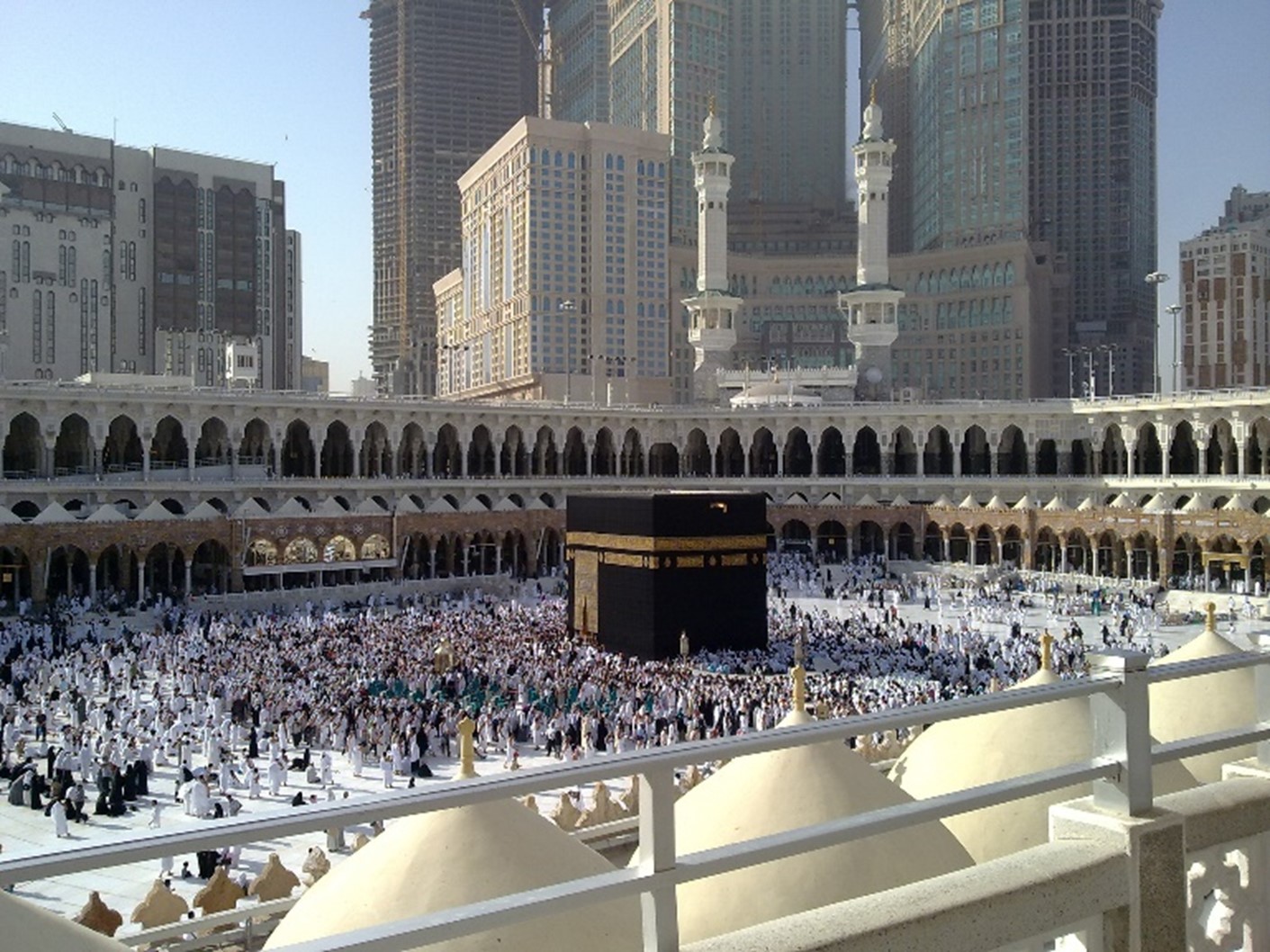 Roofing is a big part of Polyurea coatings. VIP offer VIPSHIELD waterproofing and thermal insulation combo systems. And can offer custom made solution for special cases where in the Grand Mosque in Makkah the ottoman expansion was coated with a fire rated hot applied polyurea waterproofing system. This coating system is UV resistant with a topcoat for color stability. Life expectancy, Weather resistance and UV resistance added to the system to make it the most ideal waterproofing system to be used for one of the holiest places in the Islamic World.

Leisure and Hospitality are just as important. Whether calm resorts, or action filled aqua parks, VIP can offer the system that can cover your needs. LEISURELINE SUPREME is based on aliphatic polyurea formula that is not only UV resistant, but color stable as well. Only the best Lagoons Manufacturers in the World would understand the importance of having a single coat material with no need for any topcoats. But yet, LEISURELINE systems can be customized to meet your requirements. In Retal Luxurious residence, QUICKSPRAY INDUSTRIAL was applied as the Polyurea coating and Tiles were fixed directly over the polyurea coating to meet the architectural design of the residential village. 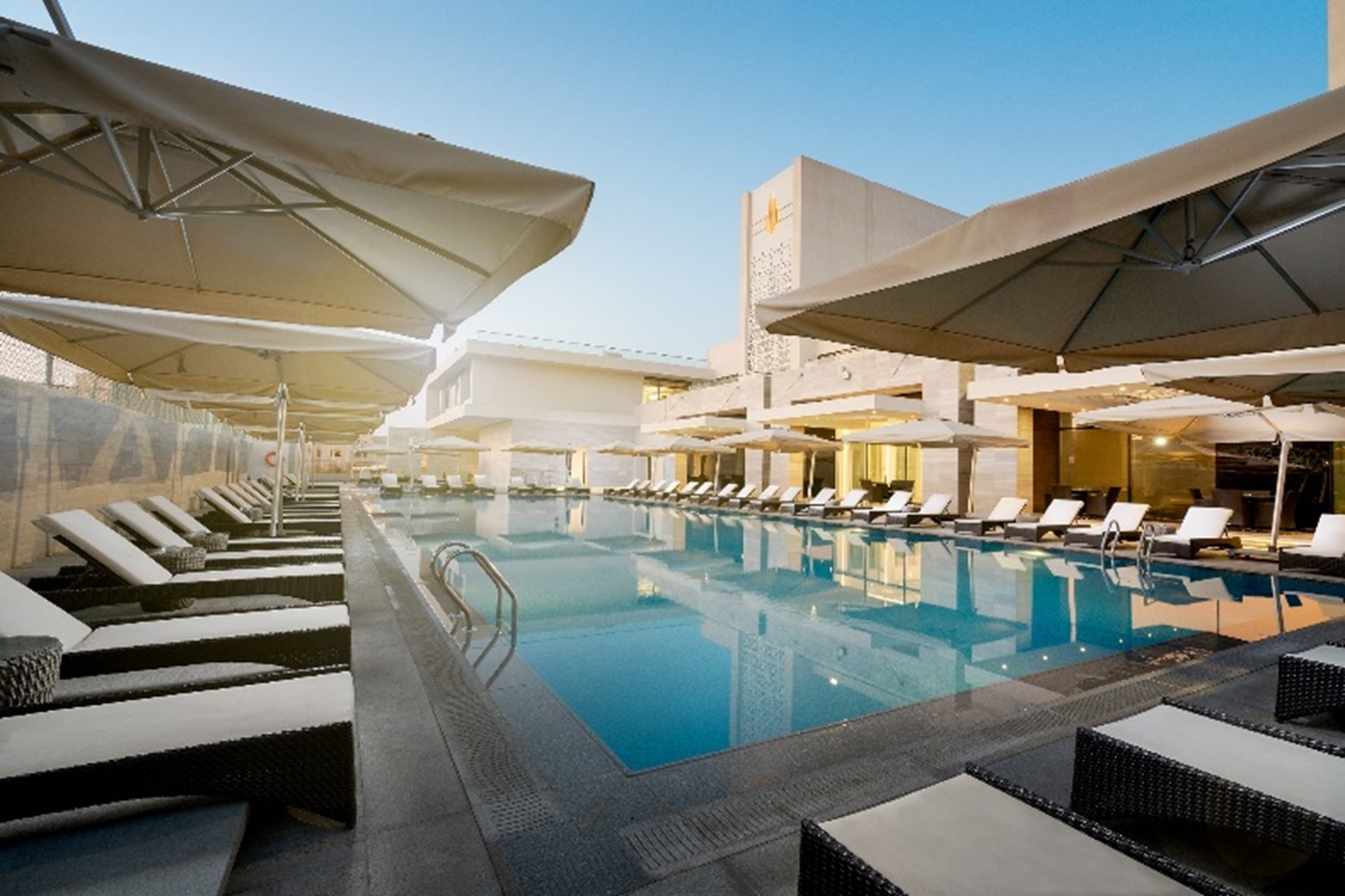